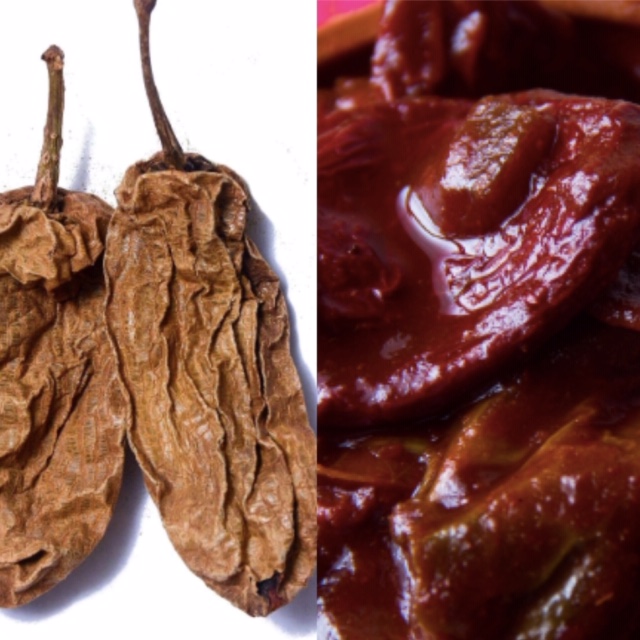 If you love Chipotle chiles, this is your class!

We are making the three traditional Mexican dishes using the zesty chipotle chiles:

Chipotle, a smoke-dried jalapeño, was an early form of food preservation that originated in the Mesoamerican culture, centuries before the rise of the Aztecs.  Unlike most chile peppers, the jalapeño’s thick flesh would not dry properly in the sun, so they adapted a smoke-drying process they used to preserve meat.  However, the name for this flavor-packed chile does come from the Aztec word, chilpoctli, meaning smoked chile.

We will also make chipotles in adobo from scratch!

Until recently, chipotles were almost exclusively found in the markets of central and southern Mexico.  However, in the late 1980s, as Mexican food became more popular in the United States, jalapeño production and processing began to move into northern Mexico and the American southwest.  Today, chipotle can be purchased in the US in many different forms, as a powder, pod, paste, sauce or adobo salsa, and it has become a favorite of many celebrity chefs.

In this three hour class you will learn everything about chipotles to make three easy homemade recipes to pamper your family.